My heartfelt apologies for abandoning this for the past several months. Things have been wild and I’ll try to do better

I’ll post a tidbit from the Arbour or Changeling to make up for this heinous abandonment. Promise I’ll be better! 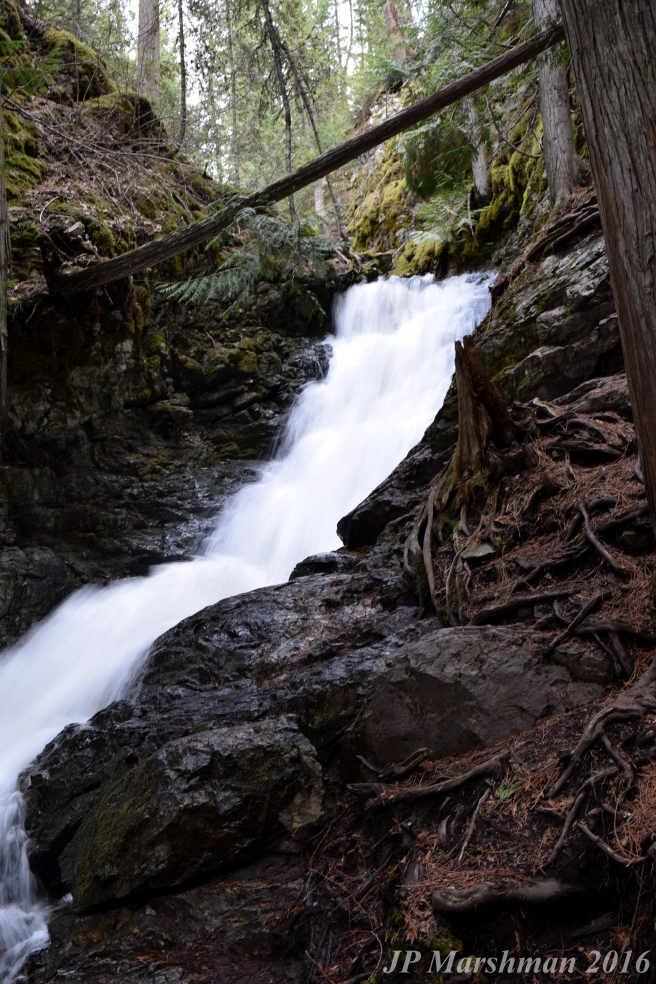